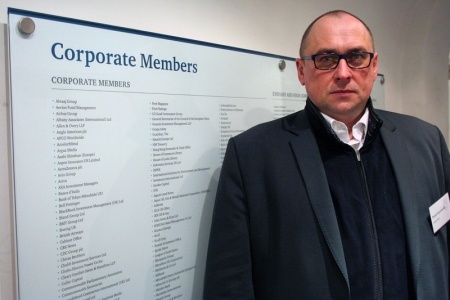 The membership will allow the company to take part in global debates on food and energy security.

Commenting on the Chatham House membership, Paweł Jarczewski, Grupa Azoty’s CEO, said: We are delighted to strengthen our international presence by joining Chatham House, one of the most prestigious institutions fostering informed discussion on the most important issues of our times. With climate talks being finalised ahead of the COP21 summit in Paris, the TTIP negotiations entering the final stage, and the world trying to adapt to the new geopolitical situation, it is increasingly important for us to have a say in global discussions.

The results of these talks will influence gas prices, emission standards, production costs and generally speaking, the way markets are organised. It will have a significant impact on our business. To make sure that our – Grupa Azoty’s and Poland’s - voice and arguments are heard loudly and clearly, we need to take part in all discussions – and many of them are held at Chatham House.

Grupa Azoty joins more than 250 corporate partners of Chatham House from all over the world, including financial, industrial, health, energy, retail, telecom companies; influential international organisations, as well as London embassies, universities and non-governmental organisations. The company has also joined the World Economic Forum earlier this year, taking part in the 2015 Summit in Davos as Industry Partner (Chemistry & Advanced Materials).