On June 11th, Grupa Azoty PUŁAWY brought online a granulated fertilizer plant. Apart from the production lines, it includes Poland's most modern packing and seasoning facilities. The first production line was commissioned in July 2020, and now the plant has started continuous production of fertilizers. This means completion of one of the largest fertilizer projects in Poland in recent years, which guarantees not only top quality products but also new jobs created at the Grupa Azoty plants in Puławy.

All products manufactured by the new facility, i.e. Pulan Macro, Pulmix and Saletrzak27N, have already received the required certificates, including for resistance to detonation, so they can be marketed under the conditions specified in the safety data sheets: they can be transported and sold both on the domestic market and abroad. The products attract considerable interest on the market, with the first deliveries expected to reach Grupa Azoty customers by the end of this month.

“The pace of work on the project confirms that modern agriculture at top world-class level is a priority for Grupa Azoty. The fertilizers manufactured at Puławy are not only advanced products, but also meet stringent safety requirements and farmers' quality expectations,” said Jacek Sasin, Deputy Prime Minister and Minister of State Assets.

Mechanically granulated ammonium nitrate and calcium ammonium nitrate are the answer to the growing demand from large-scale agriculture in Poland and Europe. The application of fertilizers in the form of larger-diameter granules offers a wider spread pattern, which improves sowing efficiency, especially in large farms. They are therefore a product of first choice for foreign customers, and demand for such fertilizers is expected to grow also in the Polish market given the ongoing land consolidation process.

“Supporting farmers in their daily work is one of the key goals for Grupa Azoty, which is why we are committed to ongoing development of our products in line with the European Green Deal objectives. What I mean is the development of product formulations which, on the one hand, reduce the carbon footprint of nitrogen fertilizers and, on the other, improve their efficiency. The granulated fertilizer plant opened today brings us closer to providing farmers with best quality products to meet their needs,” says Tomasz Hinc, President of the Grupa Azoty Management Board.

In addition to the production units, the project also involved the construction of infrastructure and logistics facilities for unloading and processing of raw materials, as well as a warehouse for finished products and a packing plant, which was equipped with fully automated machines for packing fertilisers into flexible containers (big bags), the only solution of this type deployed in Poland. Under the operator's supervision, the machines take empty containers, fill them with the product, secure the packaging against spilling, label it and transport it over a line of conveyors to the reception and dispatch point. The capacity of two packing machines is about 180 tonnes per hour (some 4,300 tonnes/day).

“This granulated fertilizer plant is the contribution of our company and Grupa Azoty as a whole to the advancement of modern agriculture. I am proud to see the modern facilities that have been built at Grupa Azoty PUŁAWY. It is one of the largest state-of-the art nitrogen complexes in Europe. The production processes meet both high standards of safety and environmental protection, and the product transport requirements,” adds Tomasz Hryniewicz, President of the Grupa Azoty PUŁAWY Management Board. 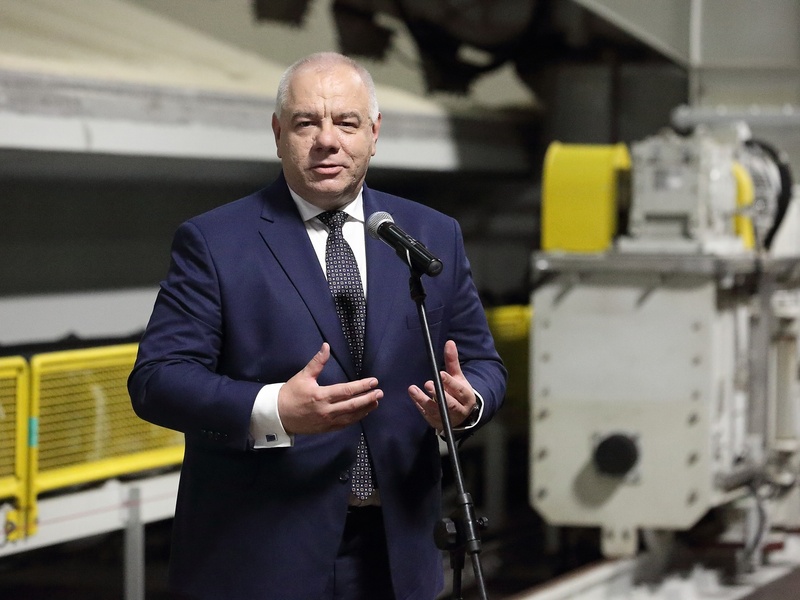 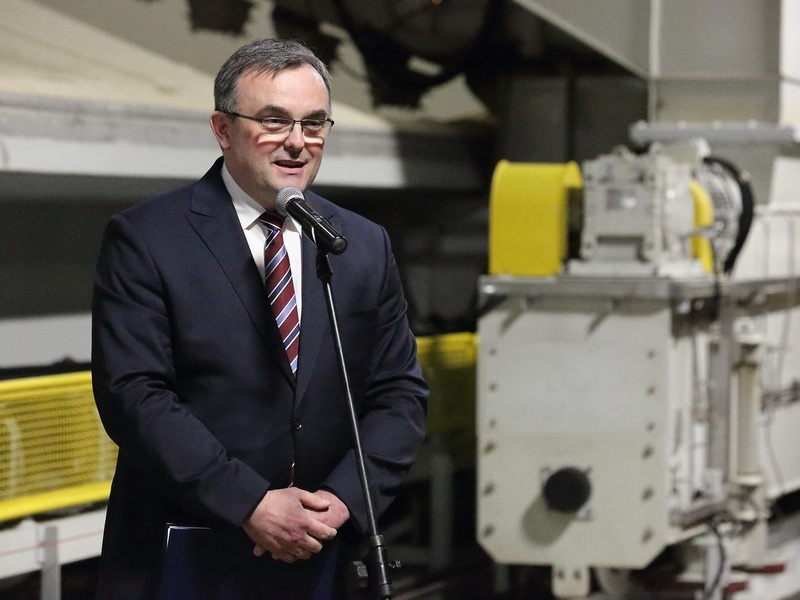 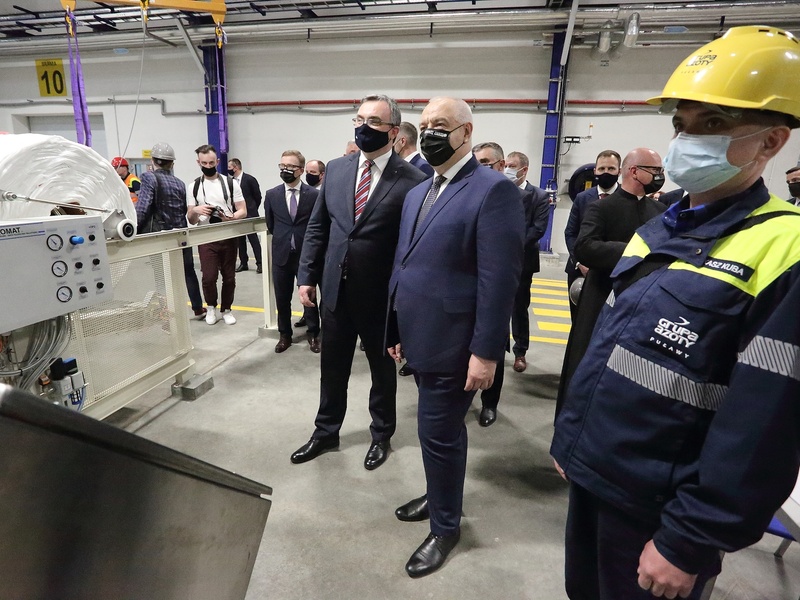 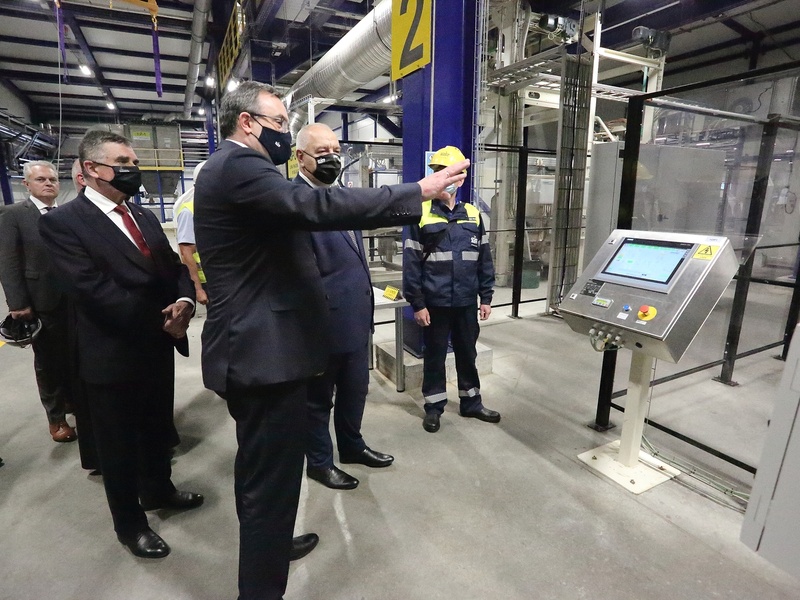