On October 15th, the winners of the 15th edition of the Best Annual Report 2019 awards programme organised by the Institute of Accountancy and Taxes were announced during a gala held in the Trading Room in the building of the Warsaw Stock Exchange, with Grupa Azoty S.A. among the winning companies.

The Company was presented with the third main award in the ‘Businesses’ category for its 2019 Annual Report and received a distinction for the best corporate governance statement. The Judging Panel selected Grupa Azoty S.A.’s Statement of Compliance with Corporate Governance Standards as the best corporate governance compliance statement published by a business organisation, containing a full reference to the recommendations set out in the Code of Best Practice for WSE Listed Companies.

The Best Annual Report awards programme is designed for all companies listed on the regulated market of the WSE or NewConnect. The idea behind the programme is to establish recognised standards for preparing IFRS/IAS-compliant annual reports consistent with applicable formal requirements, international and national recommendations, best practices, and market expectations. The project helps to develop best practices in financial reporting by public companies, and the key criterion in evaluating the reports is their usability for shareholders and investors.

Grupa Azoty S.A. has been recognised in this prestigious competition before, winning a distinction in The Best Annual Report 2016 edition. The Judging Panel highly rated both the Annual Report and the presentation of the Grupa Azoty Group’s strategy, also praising the Company’s report on compliance with the Code of Best Practice for WSE Listed Companies as exemplary.

‘Another award presented to our Company in the best annual report competition clearly demonstrates that the practices applied by Grupa Azoty in communicating with investors, including its periodic reports, meet exacting standards expected by the capital market. I would like to take this opportunity to extend my heartfelt thanks to our employees for their professionalism and dedication in preparing periodic reports, which often involves working under time pressure. It was a huge honour for me to collect the awards on behalf of Grupa Azoty,’ said Paweł Łapiński, Vice President of the Grupa Azoty Management Board. 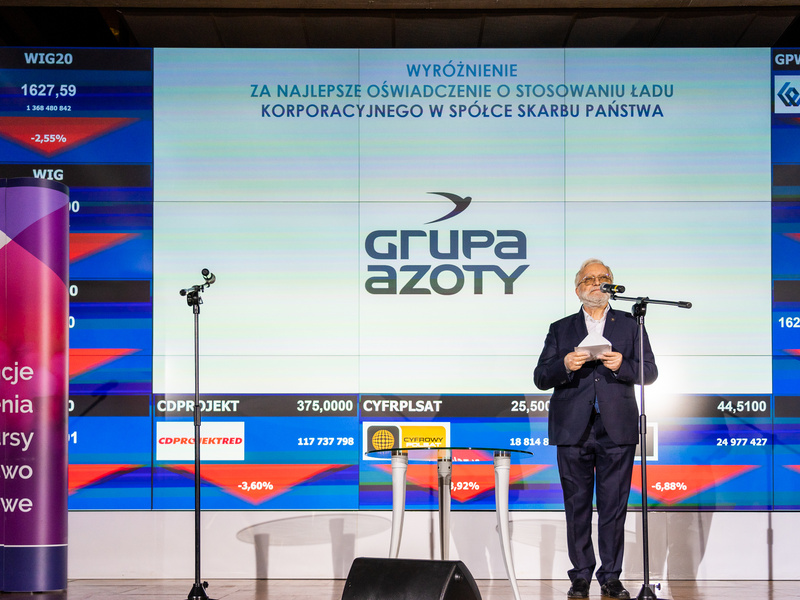 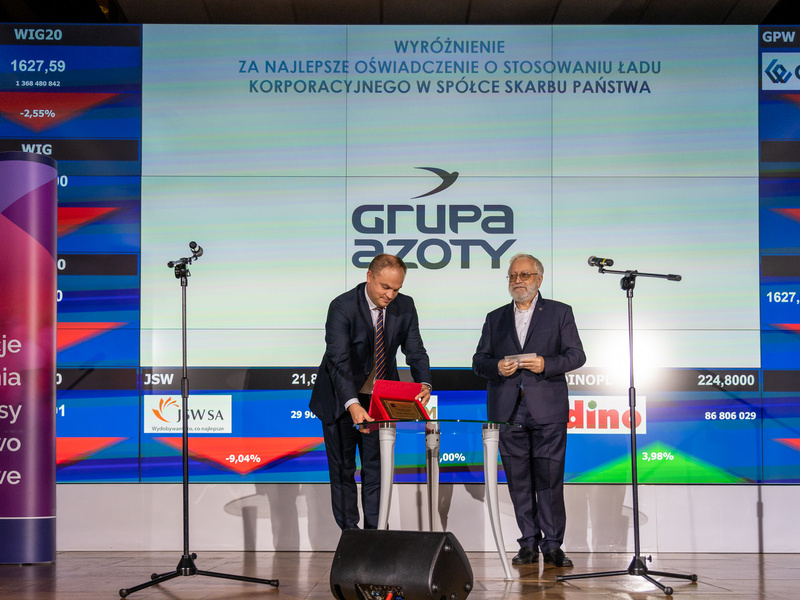 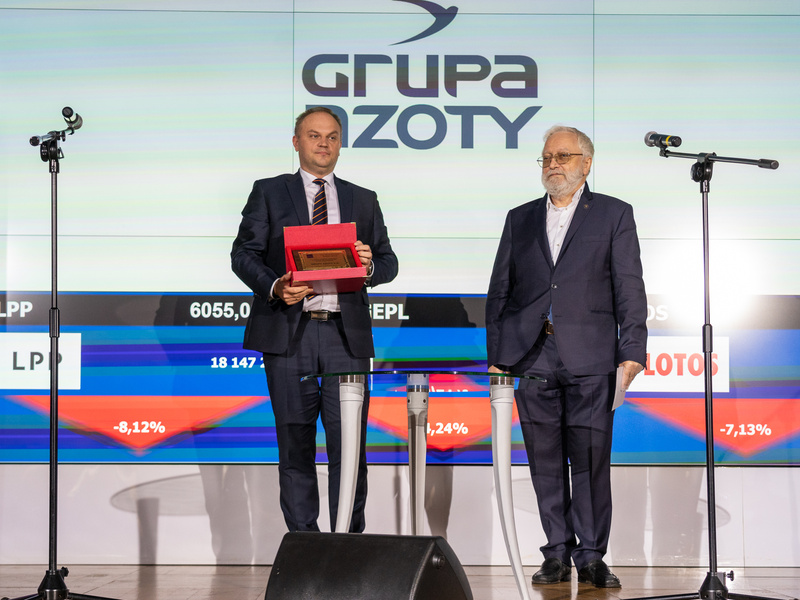 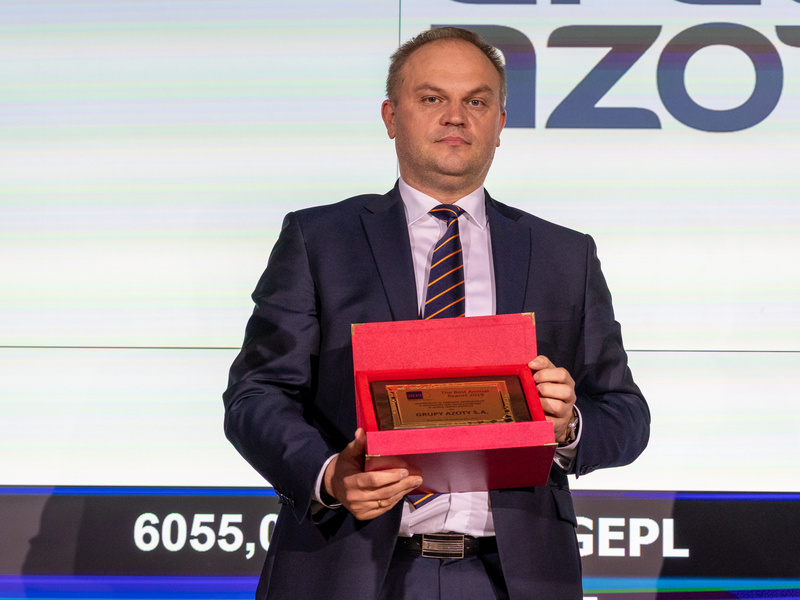 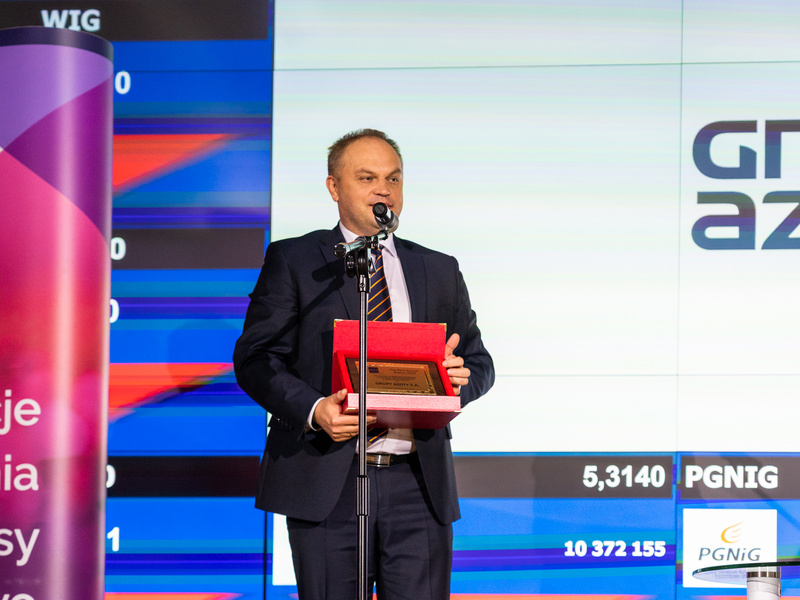 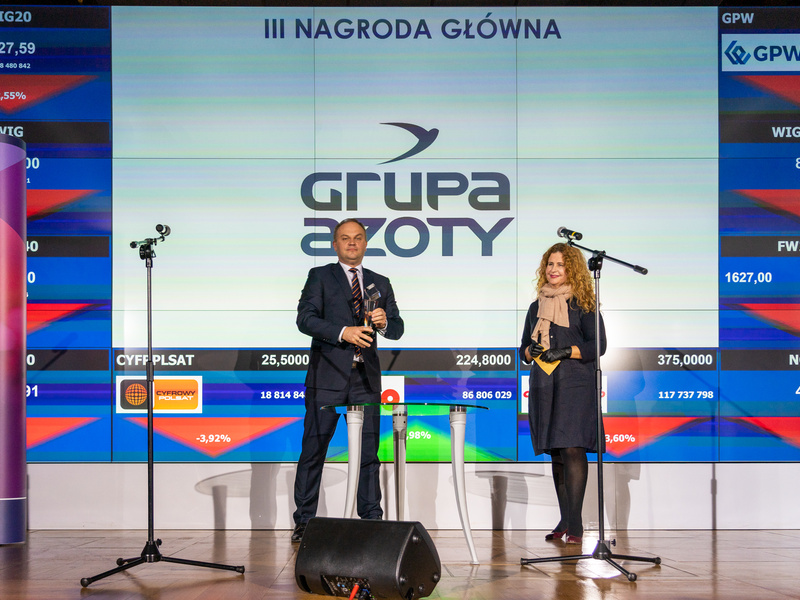 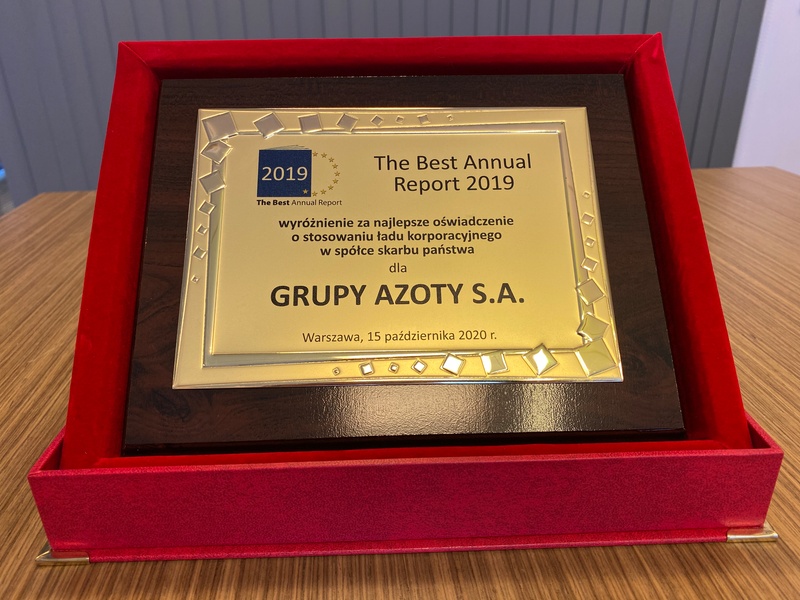