13.12.2017
Grupa Azoty features in 12th edition of RESPECT Index
On December 12th, the Warsaw Stock Exchange announced the composition of the RESPECT Index in its 12th edition. The Index comprises 31 companies, including two newcomers. Grupa Azoty S.A. has been included in the elite group of socially responsible companies listed on the Warsaw Stock Exchange ever since the Index’s inception.

‘Grupa Azoty raises its standards of responsible business and continues to develop together with the RESPECT Index. The four largest Grupa Azoty Group companies, namely Grupa Azoty S.A., Grupa Azoty PUŁAWY, Grupa Azoty POLICE and Grupa Azoty ZAK, are subject to the RESPECT Index survey every year. In addition to the honour of being included among Poland’s corporate social responsibility leaders, the RESPECT survey gives us inspiration to set ourselves new sustainable development goals,’ said Wojciech Wardacki, President of the Management Board of Grupa Azoty.

The Respect Index includes Polish and foreign companies listed on the WSE Main Market which conduct their business adhering to the highest standards in terms of corporate governance, corporate disclosure discipline, and investor relations, as well as environmental, social, and labour-related matters.

‘The number of companies operating in conformity with CSR principles and recognising the importance of communicating their non-financial performance to investors is growing by the year. The 12th edition of the RESPECT Index features as many as 31 companies. In this year’s edition, we have introduced for the first time the RESPECT certificate, which is awarded to companies that cannot be included in the index but want to be recognised for their compliance with the highest CSR standards promoted by the WSE. An awards programme has also been launched in partnership with the Energy Regulatory Office to honour companies that maintain strong commitment to building quality relationships with their business partners. We congratulate the winners of this year’s edition of the project and wish them continued success in fostering socially responsible business practices,’ said Izabela Olszewska, Member of the WSE Management Board.

Under the currently applied methodology, companies are surveyed and the index composition is revised once a year. Companies finally included in the index are those that most successfully complete the three-stage verification process covering the areas mentioned above, conducted by the WSE and the Polish Association of Listed Companies, as well as the audit performed by Deloitte, the project’s partner since the first edition.

An analysis of the RESPECT index’s performance reveals that stocks making up the index offer higher returns compared with the average ones as shown by the WIG index. Between November 2009 and December 2018, i.e. over the nine years of the index’s existence, its value rose by 70%. To compare, the broad market index WIG grew by 47% and WIG20 lost 4% in the period.

The new composition of the RESPECT Index will be effective as of December 27th 2018.

The Grupa Azoty Group is the undisputed leader of the fertilizer and chemical market in Poland and one of its key players in Europe. It is the second largest EU-based manufacturer of nitrogen and compound fertilizers, and its other products, including melamine, caprolactam, polyamide, oxo alcohols, plasticisers and titanium white, enjoy an equally strong standing in the chemical sector, with a wide range of applications in various industries. In May 2017, the Group unveiled its updated strategy until 2020. The key development areas include completion of the Group’s consolidation, reinforcing its leadership in agricultural solutions on the European market, strengthening the second operating pillar through expansion of the non-fertilizer business, as well as generating and implementing innovations to accelerate growth in the chemical sector. The Grupa Azoty Group key companies in Poland are located in Tarnów, Puławy, Police, and Kędzierzyn-Koźle. The Group is also present on international markets. Its foreign assets include ATT Polymers of Guben, Germany, operating in the plastics segment, and the COMPO EXPERT Group with production plants located in Krefeld, Germany, and Vall d’Uixó, Spain, a leader of the global market of specialty fertilizers for professional customers, acquired by the Grupa Azoty Group in 2018. 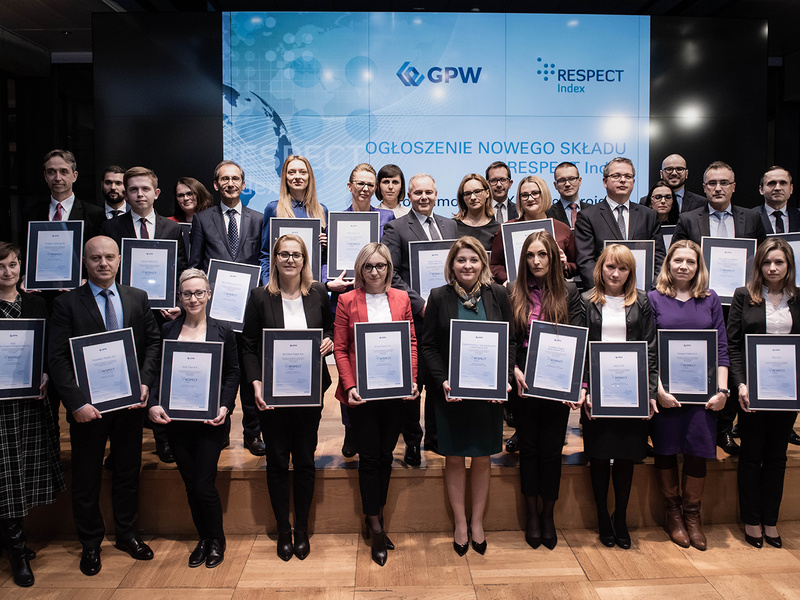 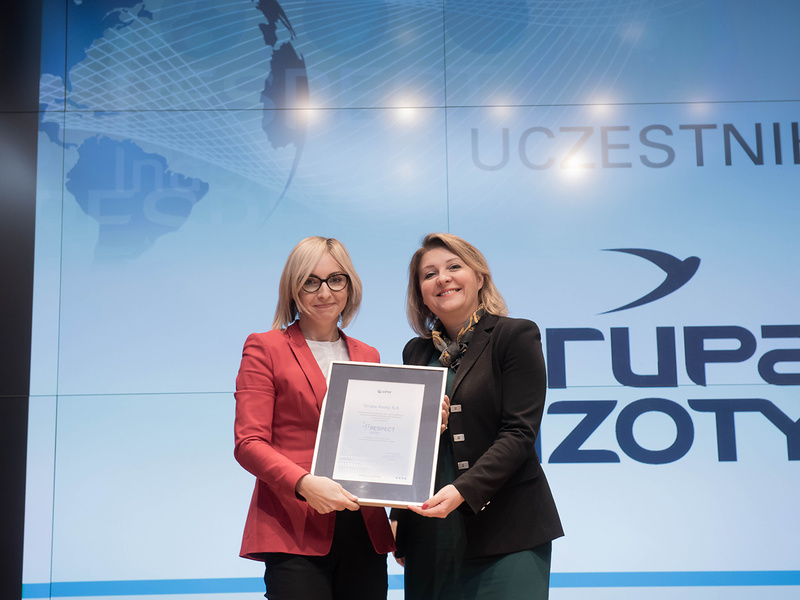